This was a program between the Australian Karting Association , Gokart  Club of Victoria , DPE kart manufacturer and many karting part suppliers to promote Karting in Australia . 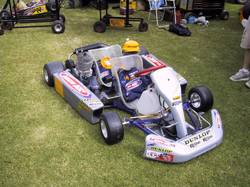 At one of the general meetings of the Gokart Club of Victoria it was discussed that it would be great to have a promotional twin seat kart that karting could use to promote karting by taking promident  people for drive in a kart that would as close as the original . I [Bob Uhlhorn] was elected to take this idea to the kart manufacturers to see if we could make this happen. I approached organisations such as Drew Price DPE [Arrow Karts] , Chris Dell St George kart Centre , Walden Miller Race Suits , Edwards Wheels , International Karting , Distributor Trident Tuning , Remo Racing , Dunlop Tyres and Dent Brakes . 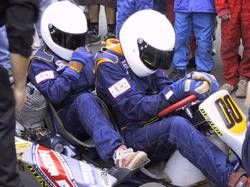 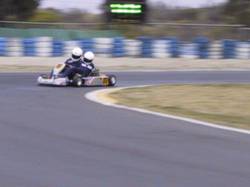 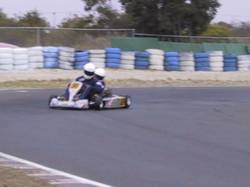 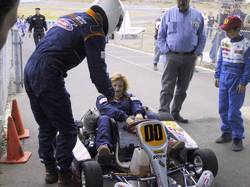